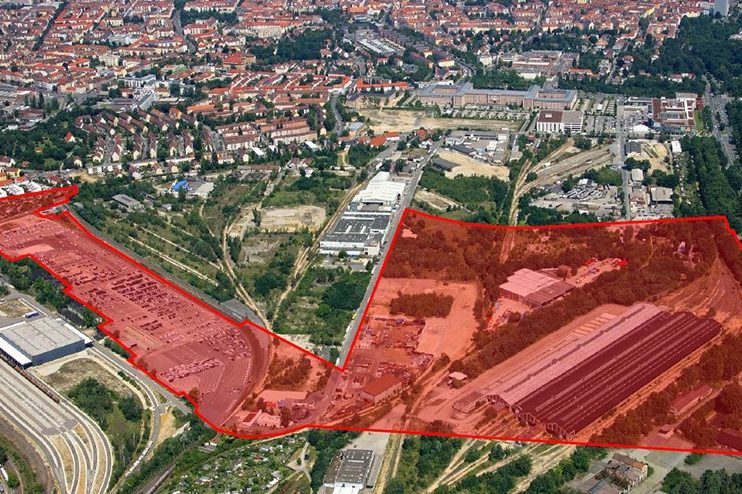 “A unique chance to establish a university with model qualities” – interdisciplinary, international and digital approach – lean governance from the start.

Today, Bavaria’s Minister of Science, Bernd Sibler, presented the draft version of the Act on the Establishment of the University of Technology Nuremberg (UTN) to the Bavarian Parliament. This marked another step towards the new foundation of the tenth state-run Bavarian university. The new university will only be deemed formally established when the new act has come into force. “With the UTN, we will strike out in a new direction as regards teaching and research. The draft act will pave the way to implementation of the innovative founding concept”, emphasized Bernd Sibler in plenary.

He declared: “Bearing in mind that it is up to all of us to find answers to the complex future issues of society, the Bavarian Government is committed to a consistently interdisciplinary concept for this new foundation. It will make us even more attractive for female and male scientists and students, provide an optimum preparation for our youth for economic requirements and meet the challenges of the future. With the University of Technology Nuremberg as the tenth state-run university in Bavaria, we will open a new chapter in the history of Bavaria’s landscape of higher education”, says the Minister.

The draft act on the establishment of the University of Technology Nuremberg provides that all the courses with mainly engineering and technical science profiles include compulsory courses in humanities and social sciences. The same interdisciplinary approach applies to the organizational structure: based on international examples, the usual faculties shall be replaced by departments as central organization units, which will be closely linked to certain fields and topics. “Along the lines of the Hightech Agenda Bavaria and based on our mission to attract the best and the brightest from all over the world, we will mainly offer courses in English. Lean governance increases the leeway for decision-making while maximizing individual responsibilities – right from the start of the development phase. The Establishment Act thus reflects the envisaged amendment of higher education legislation”, according to the Minister.

A further pillar of the concept is the end-to-end digitization of research, teaching and administration.

We have the unique chance to establish a university with a rolemodel function, not only for the metropolitan region of Nürnberg-Erlangen-Fürth, but also for Bavaria and beyond.

Teaching activities at the UTN are to commence with first online offers as early as 2021, even before the first building of the campus university on Brunecker Straße in the south of Nuremberg will have been completed. Research is to start as soon as the first professorships have been filled. Courses are scheduled to start on site in the 2023/2024 winter term with a first pioneer group at master’s level. Upon completion, there will be room for around 6,000 young people to learn, teach and live on the campus which is embedded in the surrounding quarter.