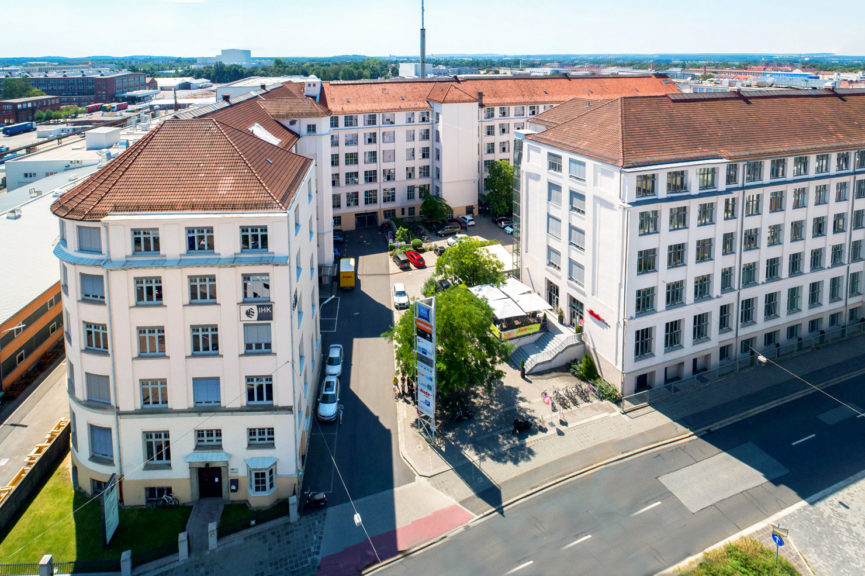 Bavaria’s Minister of Science, Bernd Sibler: “A highly respected university president with comprehensive experience, ideal for setting up an international, interdisciplinary and digital university from the bottom up” – to take up office on March 1st, 2021.

“The University of Technology Nuremberg (UTN) has a Founding President: Prof. Dr. Dr. h.c. mult. Hans Jürgen Prömel will assume presidency of the new tenth state-run Bavarian university as of March 1st, 2021“, announced Bernd Sibler, Minister of Science, in Munich today. “Prof. Dr. Prömel has the necessary comprehensive experience to set up an international, interdisciplinary and digital university from the bottom up. He is a university president who is highly respected in Germany and who has numerous international contacts and networks. He knows how to seize and shape innovative structures of higher education. Being a mathematician, he strongly represents the technical profile of the new university. I am very proud of having won such a highly esteemed personality with a strong creative drive for the Bavarian landscape of higher education and science. With such a high-ranking president, we took a further big step towards a university which can serve as a model for modern teaching and science”, says Sibler.

Engineering and technical science will cooperate with humanities and social sciences across subject-specific barriers. The organizational structure will reflect this interdisciplinary approach: following international examples, departments, which are closely linked to subject areas, will replace the typical faculties as central organizational units.

Overall Strategy for the Development Phase

As Founding President, Prof. Dr. Prömel’s main task will be to head the University of Technology Nuremberg and to map out and implement an overall strategy for the development phase. He will be supported, among others, by Dr. Markus Zanner, who has been Provost of the new university since January 1st, 2021: “Becoming the Founding President of the University of Technology Nuremberg is a magnificent, yet also challenging task. To be able to establish a technical university based on modern scientific principles and contemporary societal needs is a once-in-a-lifetime chance”.
For 12 years up until 2019, mathematician Prof. Dr. Dr. h.c. mult. Hans Jürgen Prömel headed the Technical University (TU) of Darmstadt, a model university with far-reaching autonomy rights. Before that, he had been teaching and researching at the Humboldt-University (HU) Berlin since the mid-90s – first as professor for algorithms and complexity, then from 2000 through 2007 as full-time Vice President for Research.

Beyond this, Prof. Dr. Prömel held prominent offices in the German Rector’s Conference and in the association “TU9 German Universities of Technology”. On an international level, he was active as a scientist, e.g. in the university council of the Vietnamese-German university in Ho Chi Minh-City and in the administrative council of Tongji university in Shanghai. In 2018 and 2019, he was President of “CLUSTER”, a consortium of twelve European top universities for science and technology.
The Founding President of University of Technology Nuremberg has initially been appointed by the Bavarian Minister of Science for a tenure of five years. The decision was made in conjunction with a high-ranking selection committee chaired by the Head of Forschungszentrums Jülich and the former Chairman of the German Economic Council, Prof. Dr. Wolfgang Marquardt.